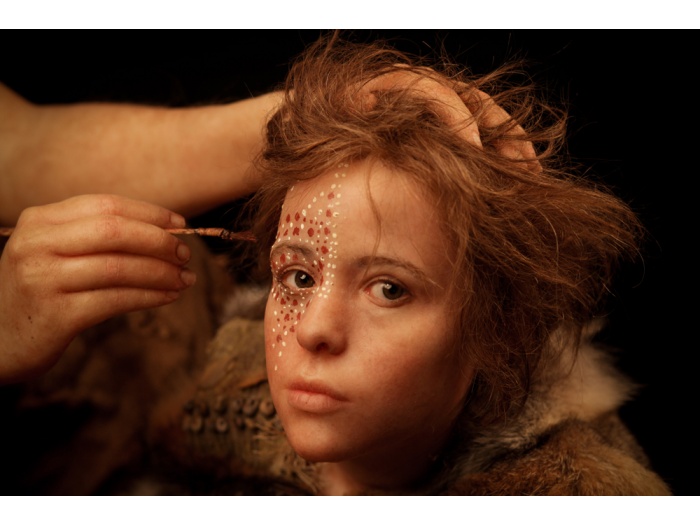 Get more information about this exhibition