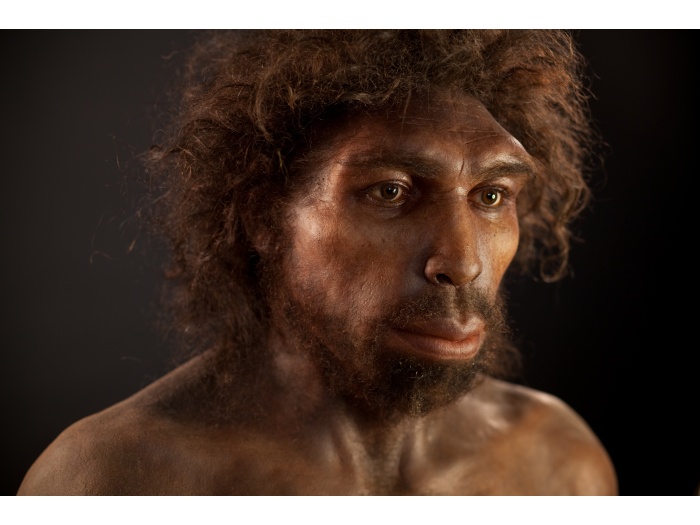 Get more information about this exhibition

The Museum of Human Evolution of Burgos was created as a modern and excellence bid for Junta de Castilla y León, Burgos Town Hall and the Atapuerca Research Team to build a new patrimonial infrastructure, appropriate to the findings of Sierra de Atapuerca Site.

The main purpose was to provide Burgos with a modern museum which could hold not only the findings at Atapuerca Sites, but also the scientific disciplines involved and the scientific interpretations and theories drawn form them. Also, this museum tries to offer a holistic vision of human presence on the Earth and give, in the new theories about human evolution, the rightful place for these exceptional sites located in these mountains of Burgos.

But the MEH is not only an exhibition centre, it is also a highly recognized, innovative and appealing centre of scientific divulgation aimed at all audiences. For this reason, it was provided with a spectacular and symbolic architecture. A museography appropriate to the 21st century, the building holding it, the Human Evolution; and with a highly-trained team able to transmit and translate this knowledge.

The MEH was created to become a national and international reference as a museum and centre of scientific divulgation to explain those important issues about our past, present and future as species. Due to this, it is not only a museum of our ancestors, but also a place to reflect on the present of our species Homo sapiens, gifted with abilities which allow us to change the world.